Who Gets Stepped On?

Much of the e-waste generated in the U.S. still ends up in developing countries where it often poisons people and the environment. Less affluent people and areas of the world get stepped on. Unfortunately, the U.S. Federal Government has no policies to regulate what happens with all of the e-waste generated in this country. The twenty-five US states with e-waste policies are not enough to prevent e-waste from ending up in the wrong place.

Who Pays the Price?

When e-waste isn’t recycled responsibly, the costs can add up for everyone, including you. And these are costs no one ever wants to pay, or can afford to.

Imagine tossing your busted iPad in the garbage. It’s broken, obsolete and you just want it gone. Out of sight doesn’t mean out of mind. Or that it’s gone for good.

In one scenario, your iPad is delivered to the local landfill. It might end up swimming in a mountain of increasingly acidic waste. 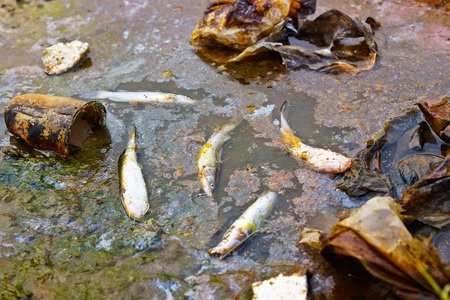 Over time it corrodes, cracks and leeches toxic heavy metals into the landfill. Next it may leech out into the environment, stunting wildlife growth, poisoning land and water then finding its way back to you in your water or food supply. Or maybe not you. Maybe it’s your children, friends or pets.

Or maybe your iPad is incinerated and all those toxins become airborne, settling wherever the wind takes them—ultimately ending up in the ecosystem and eventually on your plate or in your glass.

It all comes right back to us.

Someone Else’s Problem Is Eventually Our Problem

Let’s say the e-waste gets shipped away to a place you’ve never heard of in China or Africa. It’s their problem now, right?. Not really. The Boomerang Effect will take this problem right back to your doorstep in the way of higher food costs as struggling farmers overseas can’t grow their crops on polluted land, or aren’t farming at all anymore because “recycling” e-waste is more profitable.

The unsafe conditions in which recycling happens in many of these situations releases massive amounts of toxins into rivers, ground and air. People in the vicinity are quickly poisoned, becoming sick and unable to function well. Poisoned water nearby will find its way to the ocean eventually and into the ecosystem there. Ultimately, the cycle brings toxics from your iPad home.

Who Pays? We All Do

Unless we recycle responsibly, we all pay the price. The environment pays, our loved ones pay, people you’ve never met pay, and you pay. Let’s not be indebted for a price we can avoid. Let’s treat ourselves, and the environment, with respect and dispose of e-waste the right way. 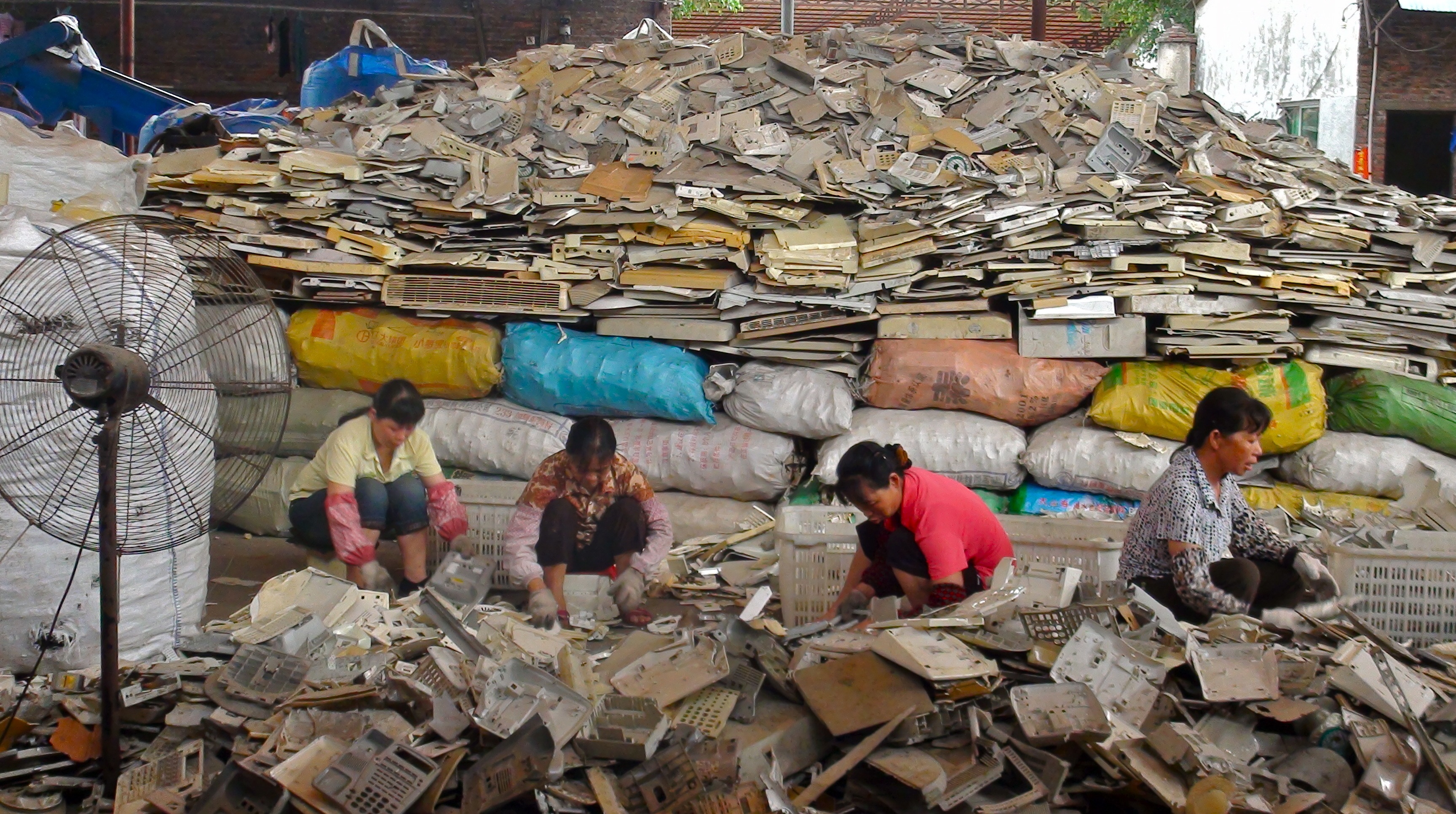 Developing nations usually get affected the worst from e-waste.

Your choices matter. Pledge to make the right ones—become an e-Stewards Envoy.